Well, we made what we think is a pretty bold decision to move to an apartment while our house is on the market.  Apparently, that is how things are done these days.  So say our realtor and our bank.  So that’s done.  We will move in the first week of April.  I don’t know how all this will work – I have a 2500 sq ft house full of stuff, moving to a 1500 sq ft apartment.  It will be a new experience.  We will have no choice but to downsize and purge.  Might as well adopt a minimalist attitude now.  We planned on buying a house no larger than 1500-1600 square feet when this one sells, so this should lessen that adjustment when it comes.

I read a book not too long ago called The Gentle Art of Swedish Death Cleaning. Better to do when we are still kicking than leaving it all for one of us or our kids to do.  They don’t want all this crap and we don’t need it.  Do we really need everyday dishes for 16 anymore?  If we are all together we usually use paper plates – don’t judge! So I will be sending out notices to the kids – first come, first serve.  You want it, speak for it now.  If they are one of the ones that don’t live locally, I will make ONE box of stuff for them to keep in storage with their name on it.  And there will be some major garage sales happening and then trips to donation drop-offs.  Some of the family we don’t talk to as often will wonder what in the world we are thinking – but we have been thinking.  A good while.  And plotting and planning and this is the best solution we could suss out.  I can’t say I am super happy about it, but not everything has to make us super happy.  After all, I have survived our youngest grandson moving 1000 miles away.  Just barely, but I have survived.

Recent events in my life have made me think about what is important and things aren’t.  I feel comfortable mentioning my little health issue now that it is mostly behind me.  I had my regular mammogram on the 13th of January and got a phone call a couple of days later that there was “an area of concern” and I needed to have another one done.  So, no it wasn’t a shadow, it was what we now know is a tumor.  I had a biopsy done a couple of weeks later and it is benign.  However, the pathologist, my GP and GYN want me to see a surgeon for a consultation. That appointment is today.  My thought before the appointment is: If it’s not hurting anything, leave it be.  I will take what he says into consideration.  Him being a surgeon, me having insurance, I can say with a good amount of certainty he will recommend removing it.  But that is ultimately my decision.  And I have a pretty full schedule right now.  I was really hoping the biopsy would shut the door on this little inconvenience but evidently we are going to drag things out a little longer.  Feeling very thankful it was not malignant. I really didn’t have time for that diagnosis.

Not going to lie, I had some dark days contemplating things and waiting on the results.  I wasn’t scared, I was just very aggravated.  Plenty of people have terrible health problems and don’t have the resources to even find out until it is too late.  And even if they knew, could they afford to do anything about it?  SO yeah, healthcare for all is my battle cry! How would America pay for it?  The same way we pay for wars.  Only we would be saving lives and not taking them.  Yes, I do look at it as it is just that simple. It would be extraordinarily selfish of someone with all that I have to consider the idea that all people don’t deserve healthcare.   I won’t get off into politics.  Not today anyway.  But from this paragraph’s veiled attempt at hiding my affiliations, I think you can guess.

Okay, enough of all that.  Until next time, I am 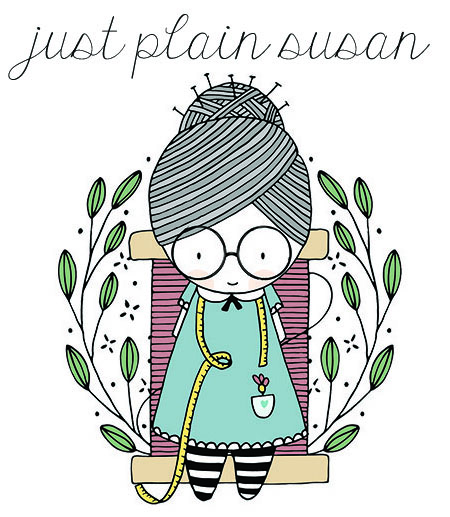