I scarcely know where to start.  I am on self-quarantine because I am 60.  I have food enough for weeks.  And plenty of toilet paper, which evidently is more important than food to some people.  Didn’t see anyone fighting over the last chicken or can of tomatoes, but toilet paper?  I wish I had started this additional diary when we first heard of COVID-19, but like so many others I thought it was going to be okay.  And today it is anything but okay.

My husband left for KSA on February 25th.  When his plane landed, before they could disembark, they had their temperature checked.  Everyone was cleared. I asked him what would have happened if someone had registered a temp.  No idea.  The flight crew was as surprised as everyone else on the plane.  They didn’t know about it until they landed.

In those three weeks since I dropped him at the airport, things have rapidly changed.  I was not terribly concerned until about a week ago when the whole world seemed to be unraveling at once.  I still tried to downplay my worries because well, when Dad isn’t here I feel an enormous burden of responsibility.  Those feelings seemed to be multiplying exponentially with every news cycle.  News started coming fast and furious from Europe, specifically Italy where their medical community began to drown in new and more serious cases of COVID-19.  It now has gotten to the point that they are having to decide who to treat and who to let die.  It is heartbreaking.  To flippantly say it can’t happen here is both ignorant and a disservice.  Italy’s health care ranks 2nd in the world.  The US is sucking hind-tit at #37.  Which is just absolutely disgusting.  The richest nation in the world and this is where we are today.  And add to that the complete incompetence and disregard to human suffering of our federal government, well we are up that proverbial creek.

As of 9:30am CST this is my home state’s statistics. 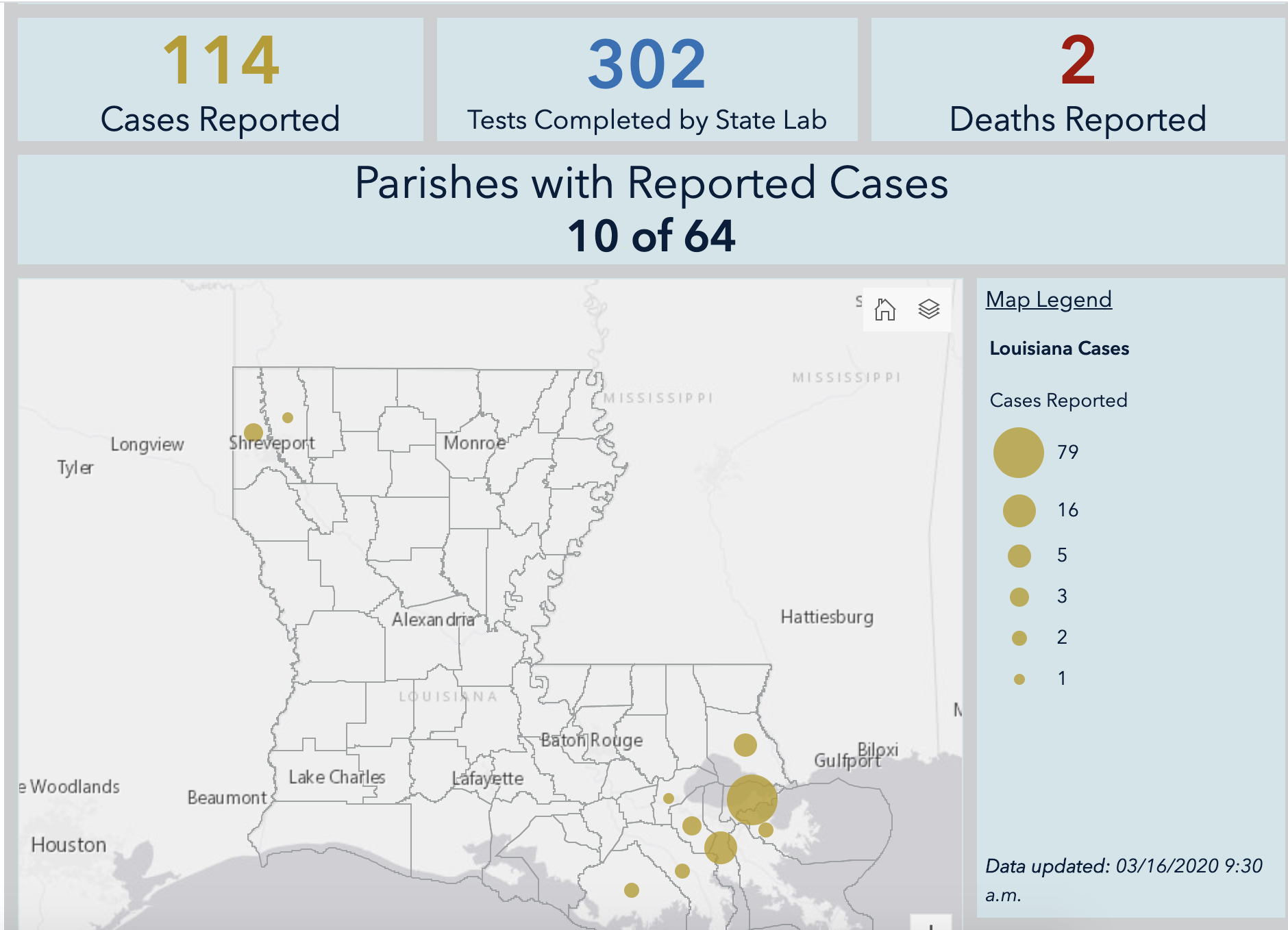 If you are so inclined to guess-timate the number your community might see, here is a great FB post that is straightforward.

Okay – I will be back tomorrow if all is still well here.  Stay safe and until then I am 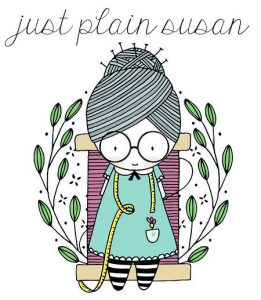