After the events of January 6, 2021 it’s been hard for me to come here and really write anything remotely pertaining to what I wanted this blog to be.  I hate coming here and having nothing more to write about than the fact that a horrible virus had disrupted all our lives and quite successfully been the death of at least 458,000,000 human beings in the United States and 2.4 million worldwide according to Avi Schiffmann and his remarkable website https://ncov2019.live/  I encourage you to take a look at what this young man has generously provided for his fellow humans. So bear in mind if you choose to read on, Covid19 had taken its toll on my ability to hold my tongue, but when those same people, the anti-maskers, the conspiracy theorists attempted to overthrow this democracy in a murderous rage I moved along to “fuck around and find out” mode. I don’t personally know anyone who stormed the capitol that day that will forever, as well it should, be a part of our American story. But I refused to be in a relationship to any degree with someone who is so inclined as to think what happened to this republic during the four years of the Trump administration was anything but what it was: devastating to the American ethos. We are going to have a very difficult time walking back the last four years and regaining any respect on the world stage.

Moving forward, maybe the fury over watching insurrectionists as they sacked the United States capitol building and searched the halls hot with hate and self-righteousness for the offices of our legislators and the vice president shouting “Hang Pence!!”, for which they had built a gallows on the National Mall and Speaker of the House Nancy Pelosi whom they screamed for, telling her to step out from her hiding place so they could put a bullet in her head, will eventually not play on a loop in my head. I have no doubt in my mind that they would have followed through. They murdered one officer that day and another committed suicide a short time later.  All told there were five deaths directly connected to the mob of Trump supporters who believed they could not only overthrow the government but had the support of far too many sitting congress members.

I have been literally sick over it.  I have been forced, because of my own convictions and conscience, to separate from far too many friends and family members.  People I found it hard to believe would be so overcome with racism, bigotry and self-righteousness that they would lose their dignity and humanity. Since that day I have been in contact with some of them and am quite afraid the chasm is too deep and wide.  It’s not near enough for me to hear a failed mutiny was what brought someone back to reality.  Especially when on January 5, 2021 these people were “all in” promoting the deceit and frauds of this far right conglomeration of societal misfits.  That’s not an epiphany. That’s not wanting to be on the losing team. The outgoing provocateur had CULTivated the racists, bigots, gun nuts and religious misanthropes to do his bidding.  The man is clearly a failed oligarch, but they all wanted a chance to touch the hem of his garment so they too could become true members of his band of losers. Maybe they could be rich and famous and above the law, too. Some of them are in jail now.  I mean they are able to request a special diet while incarcerated and it’s granted. You will never convince me they were ignorant.  Even intentionally ignorant.  They felt like they finally had a voice.  A huge number of white people honestly believed they had been put upon. That is stunning and speaks to the racial inequality in America.  People can’t handle the truth. They might bear some responsibility and we can’t have that.

For me the whole decision boiled down to matters of decency, integrity, truth, honor, self-sacrifice and service.  I thought it was a simple decision.  I have been disappointed in so many people I thought I knew.  But the message is clear.  And you really can’t make people care about others.  You really can’t instill values in adults.  They aren’t going to see the truth.  They are going to pick someone that represents them. So we shall see in the coming days, weeks and months how it all shakes out.  Even if the person with more of the qualities I seek in a person wins we are still living amongst those who don’t value integrity, loyalty, decency and honor.  They may not be racist, homophobic, treasonous or xenophobic, but those things aren’t deal-breakers either.  That’s been hard to accept.

VOTE like your life depends on it.  It does. 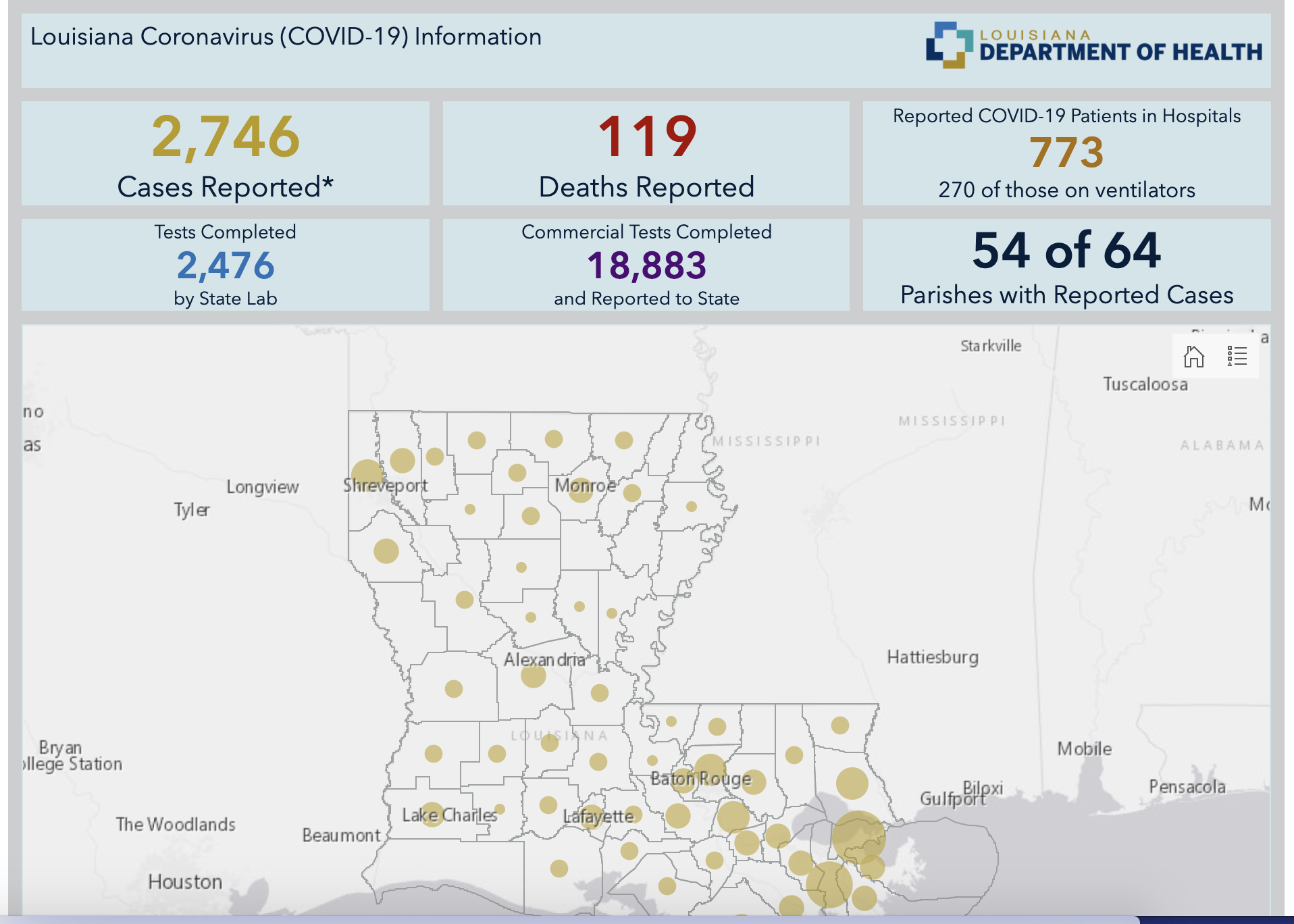 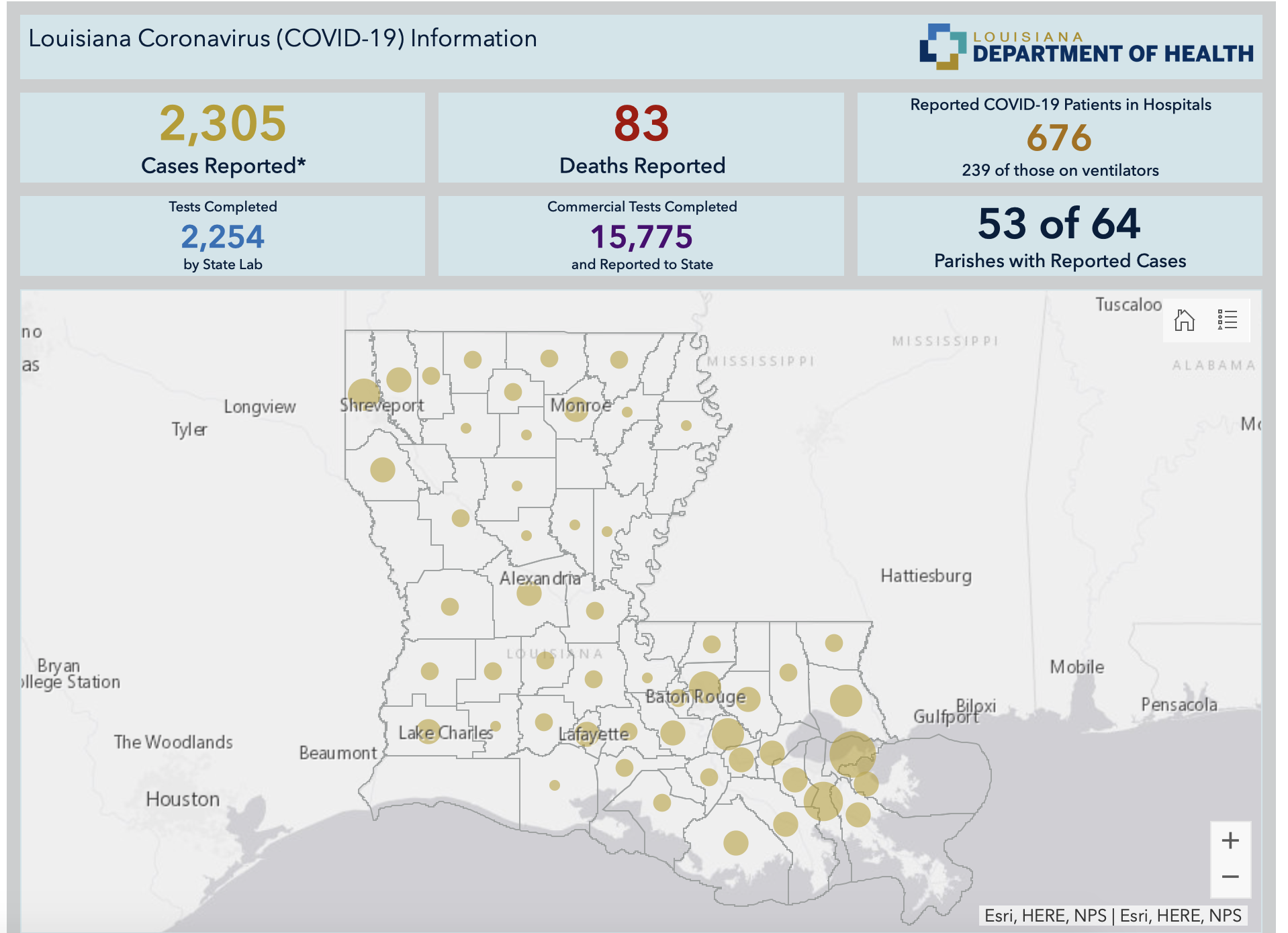 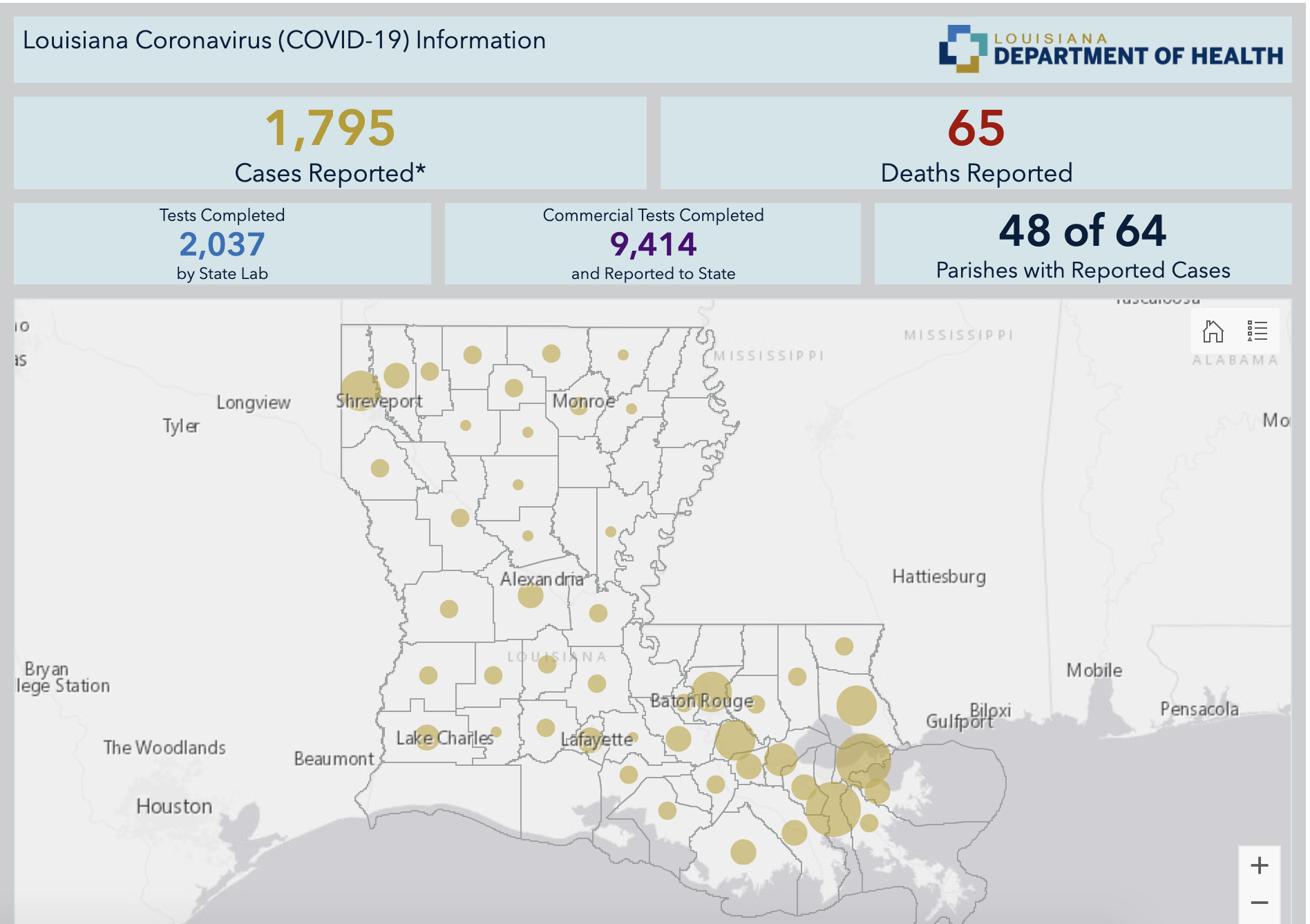